My best travel experiences of 2019 are due, above all, to the two goals I set at the beginning of the year. Firstly, I wanted to take advantage of living in the center of Europe (ie Paris, France) to get to know many more new places – countries, regions, cities, towns, villages…

And then, I had finally decided to create a travel blog, after almost three years of putting off that much-desired project. In other words, all my travel notebooks with ideas would be converted into guides and itineraries! And all the photos from those adventures would be edited and shared with the world!

So, do you want to know more about My Best Travel Experiences Of 2019? Keep reading!

Best Travel Experiences of 2019: The Countries

2019 was a challenging year in terms of trips, as I started to experiment with a new concept of traveling: slow travel. In a few words, slow travel is a way of traveling that is based on the relationship between the visitor and the place visited.

This means that the purpose of the trip is to motivate people to learn about the history of this place in an archaeological site, to discover the culture of its population in a municipal museum, or to taste the typical gastronomy of the region in a traditional restaurant, just to exemplify.

In essence, tourists stop being “tourists” and become “travelers” as they lessen the negative impact caused by decades of mass tourism, leaving less of themselves and taking more of this new cultural immersion they have experienced – almost a reinterpretation of the words of Antoine de Saint-Exupéry!

That being said, one of my best travel experiences of 2019 was, without a doubt, visiting three new countries: Belgium, Germany, and the Netherlands. And they were countries where I visited by bus or car – instead of taking the plane – in an attempt to reduce my carbon footprint.

Therefore, these were the 6 countries that I visited in 2019:

Best Travel Experiences of 2019: The Cities, Towns, and Villages

Another of my best travel experiences of 2019 was venturing into less touristy, little-known, off-the-beaten-path, or even underrated places! In reality, I’ve lived, worked, and studied in big cities for most of my life, so I see these sporadic getaways as a breath of fresh air!

Best Travel Experiences of 2019: The Museums

During the twelve months of the year, I didn’t exactly count the museums, exhibitions, and art galleries I visited. But when the time to write this article came, I confess that I was disappointed! I love seeing museums and having been to so few this year proves that I didn’t make the most of my free time…

As everyone knows, Paris is one of the cities in the world with the most cultural spaces to discover. And while it’s virtually impossible to visit them all – the Louvre Museum itself would take a lifetime to explore – I think I could have visited more. These were the 4 museums that I visited in 2019:

By the way, the Rijksmuseum was not only one of my best travel experiences of 2019 but has also become one of my favorite museums!

Although I’m not interested in religious tourism, I love visiting temples because of their architecture. Of course, I always try to include various types of religious temples in my itineraries: chapels, churches, basilicas, cathedrals, shrines, abbeys, monasteries, convents, synagogues, mosques, and ruins of Greek and Roman temples.

This year, I only had the opportunity to visit buildings linked to the Catholic religion, but this is something I intend to change in 2020. Religious temples are one of the best historical and cultural testimonies of each city, region, or country, so I think it’s essential to include them in my blog.

These were the 8 religious temples that I visited in 2019:

I was trying to pick my favorite religious temple out of the eight I visited, but I ended up giving up. Entering any of them was one of my best travel experiences of 2019!

When I came up with the idea for this cultural travel blog, I decided that one of my goals would be to visit as many UNESCO World Heritage Sites as possible! After all, UNESCO Sites are (in general) the best that each city, region, or country has to offer, both historically and culturally.

These were the 5 UNESCO World Heritage Sites that I visited in 2019:

Interestingly, only two of these UNESCO World Heritage Sites were a first for me: the Cologne Cathedral and Mont-Saint-Michel. For that reason, they were two of the most special adventures, among my best travel experiences of 2019! 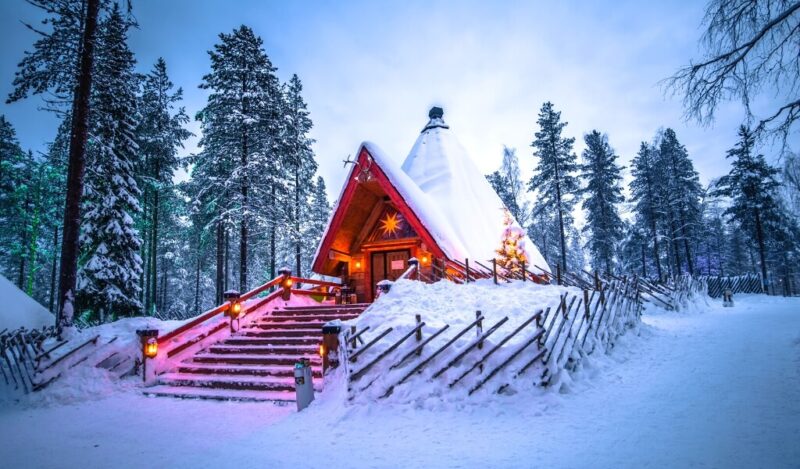 This website uses cookies to improve your experience while you navigate through the website. Out of these, the cookies that are categorized as necessary are stored on your browser as they are essential for the working of basic functionalities of the website. We also use third-party cookies that help us analyze and understand how you use this website. These cookies will be stored in your browser only with your consent. You also have the option to opt-out of these cookies. But opting out of some of these cookies may affect your browsing experience.
Necessary Always Enabled
Necessary cookies are absolutely essential for the website to function properly. These cookies ensure basic functionalities and security features of the website, anonymously.
Functional
Functional cookies help to perform certain functionalities like sharing the content of the website on social media platforms, collect feedbacks, and other third-party features.
Performance
Performance cookies are used to understand and analyze the key performance indexes of the website which helps in delivering a better user experience for the visitors.
Analytics
Analytical cookies are used to understand how visitors interact with the website. These cookies help provide information on metrics the number of visitors, bounce rate, traffic source, etc.
Advertisement
Advertisement cookies are used to provide visitors with relevant ads and marketing campaigns. These cookies track visitors across websites and collect information to provide customized ads.
Others
Other uncategorized cookies are those that are being analyzed and have not been classified into a category as yet.
SAVE & ACCEPT
8 shares
Scroll to Top