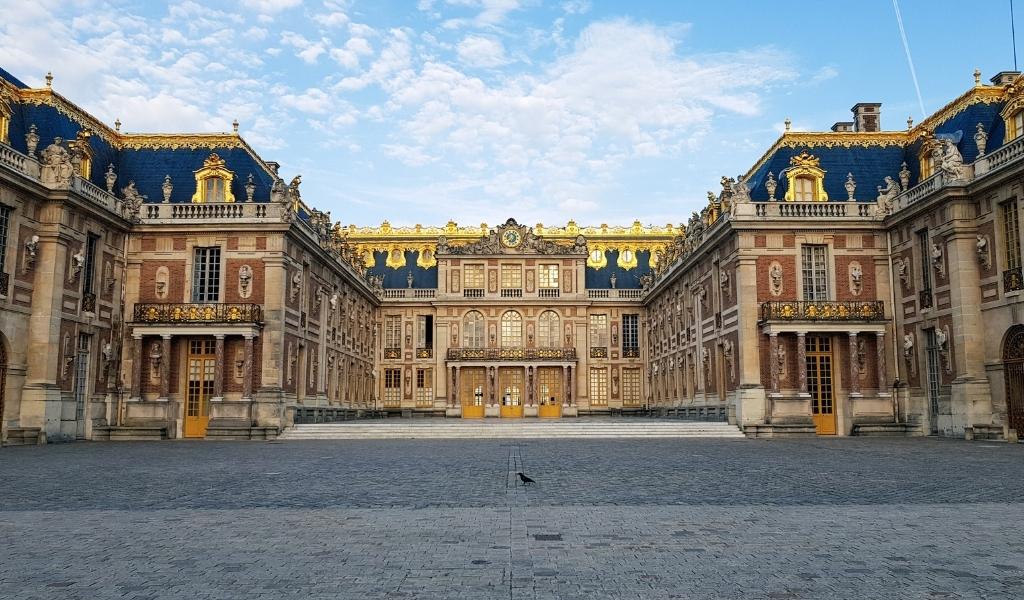 Get to know the Palace of Versailles (UNESCO World Heritage Site since 1979) and spend a perfect day in the monumental domain of the famous Louis XIV. In the suburbs of Paris, about forty minutes from the French capital, Versailles was the center of the power of the Ancien Régime and the Absolute Monarchy in France and Europe, for more than a century. Stroll through the corridors and gardens of one of the most visited sites in France, with over 10 million tourists per year! 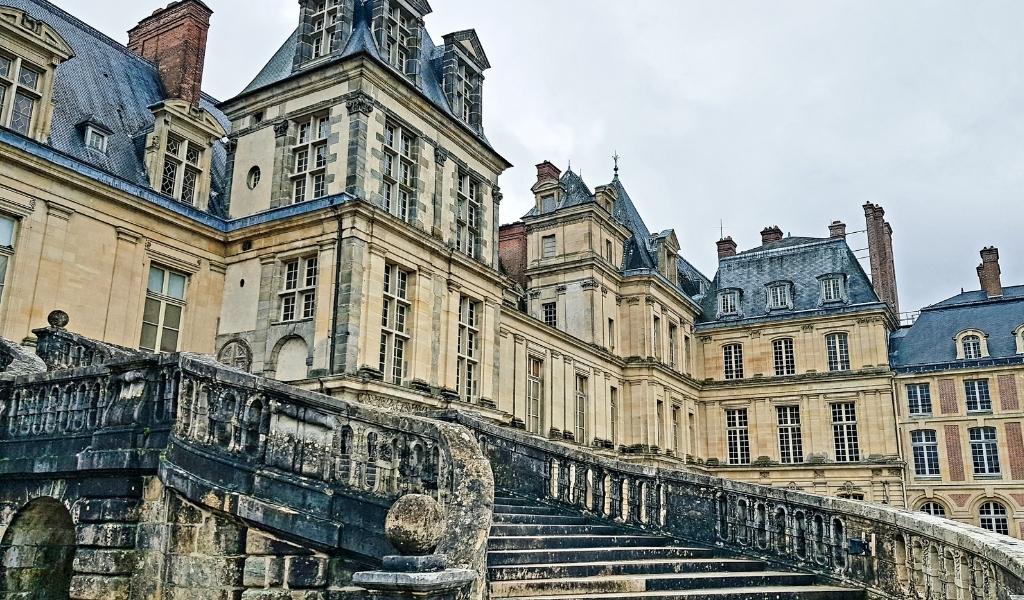 Get to know the Palace of Fontainebleau (UNESCO World Heritage Site since 1981) and spend a different and inspiring day, just forty minutes away from Paris! In the center of a huge forest in the Île-de-France, Fontainebleau was the hunting residence of the kings of France since the 12th century. Inspired by Italian models, a cross between Renaissance art and French traditions, the Palace became the official residence of Napoleon Bonaparte, during the First French Empire!