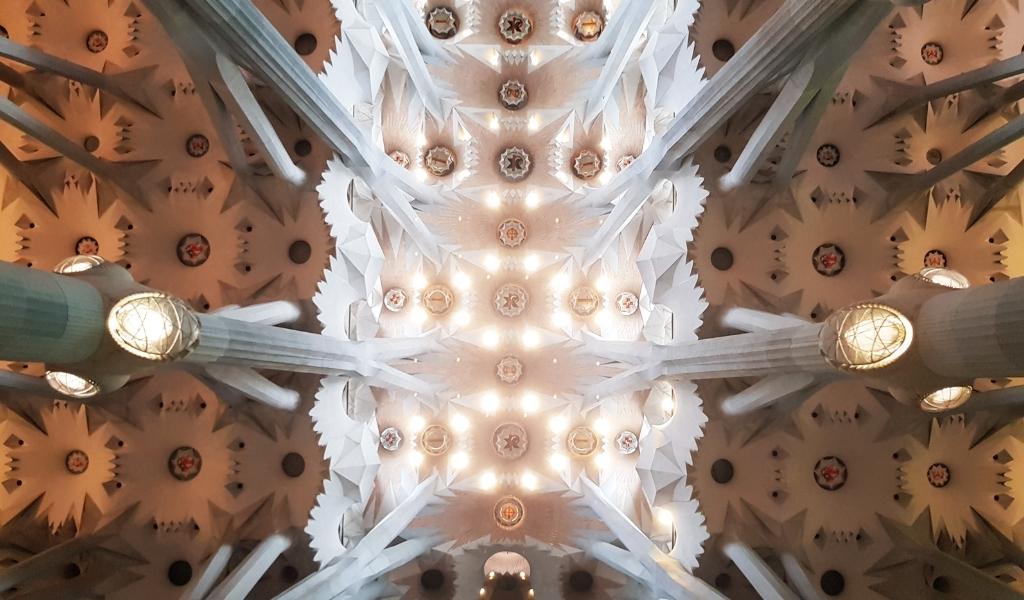 The Basilica of the Sagrada Familia in Barcelona is Antoni Gaudí‘s ultimate incomplete masterpiece. The Catalan architect dedicated more than forty years of his life to this project, which eventually became known as the “Cathedral of the Poor”. This is because the initial funding came exclusively from scarce private donations. The Sagrada Familia is still under construction and it’s estimated that the works will be finished in 2026, on the occasion of the 100th anniversary of the master’s death!